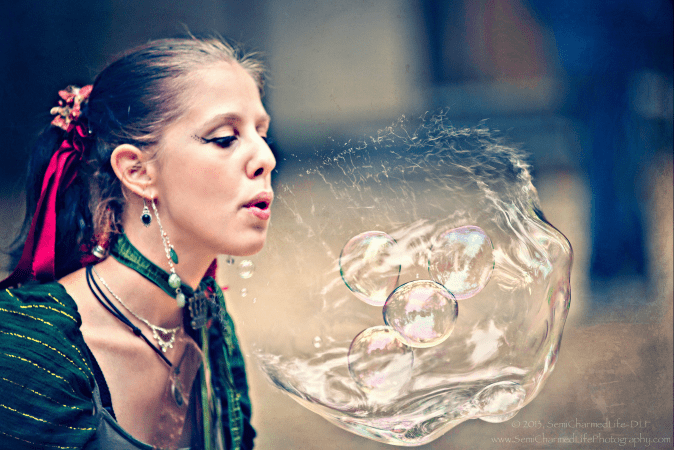 You can't fight entropy. You can pretend it doesn't apply to you but it does, all the time.

Yesterday it manifested itself through the boot sequence of my old, four years old home PC. Funny enough, the entropy-prone component wasn't the oldest one. It was actually the opposite: a hard drive purchased just couple of months ago started to report bad sectors during the boot sequence.

While this was not a big deal (I keep all the important stuff in a couple of places so the worst that could happen would be to lose one of the data mirrors), I had to action it by buying another drive. Just to maintain a comfortable amount of free space.

My usual choice when it comes to IT shopping is either Pixmania or Komplett. But this time I decided to go with Peats - mostly for time reasons. Both Pixmania and Komplett usually have better prices but on the other hand, they used to ship from various, sometimes completely unbelievable locations. It took over ten days to ship my TV from Germany (and I still haven't received the electrical adaptor as the TV has a German plug). My hard drive was delivered from the UK. And so on. As Peats are located in Dublin City Centre, they usually deliver within 48 hours, without any extra costs. And I trust them, as I used to spend quite large amounts of money there, on electronic equipment as well as software licenses.

You can imagine my astonishment when I saw a message on their home page that they were just being liquidated. "No way" I said and I googled a bit - unfortunately, it was not a scam or anything like that. They are actually closing down due to financial problems.

This is a clear message: even the IT business (which used to serve the life-support function to the Irish economy for the last 3-4 years) is not completely failure-proof. One of the oldest and biggest Dublin-based IT retailers is closing down.

Having accepted that, I ordered a new, shiny 3TB hard drive from Pixmania. Now I am wondering where it will come from. Indonesia? Or maybe Alaska?

Do twins ever realize that one of them was not planned?~Shower Thoughts