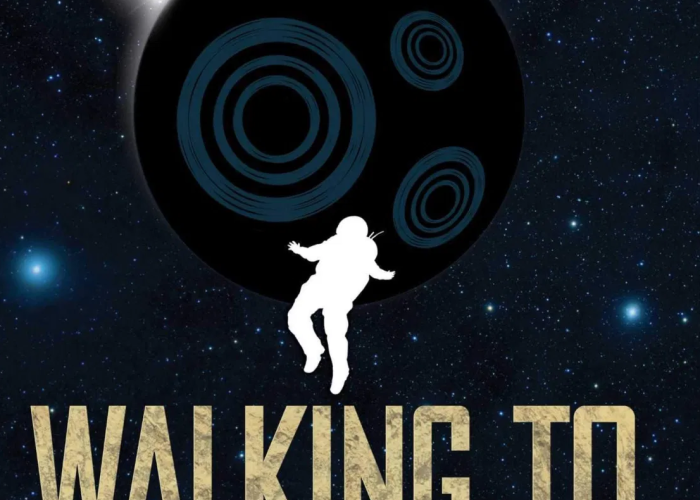 Actually a review of a portion of a book, as I didn't make it to the end. I let myself go at about 28%. The paperback is 95 pages long, so you could say I dropped out after reading the first 27 pages. I usually give books a chance up to 50 pages, but here I got bored way sooner.

The beginning is very, very good. The text is full of wit, and not the kind where someone hits their finger with a hammer or falls into nettles (as Heinlein used to say, strangers' misfortune is the basis for 99% of humour!), but the more sophisticated kind. I even snorted out loud a couple of times, which in itself is something.

But then it gets… stagnant. We get to know the "backstory" of the story, so we get an explanation of why the main character is where he is; we also get a complete rewrite of the laws of physics (Aliens built this thing billions of years ago, so now we don't have to worry about speed limits and all that relativistic physics limitations nonsense), but other than that… it's basically nothing but the narrator wandering around interstellar tunnels. He encounters more and more strange creatures, who seem to travel aimlessly, too). The labyrinth seems to be infinitely vast, or at least incomprehensible to the human mind - and that's basically it. It's just so… vanilla.

If any of you readers have read this book, I'd love to hear your opinion. From what I've seen on various forums, the book has more poor reviews than strong ones (although there are some of the latter).